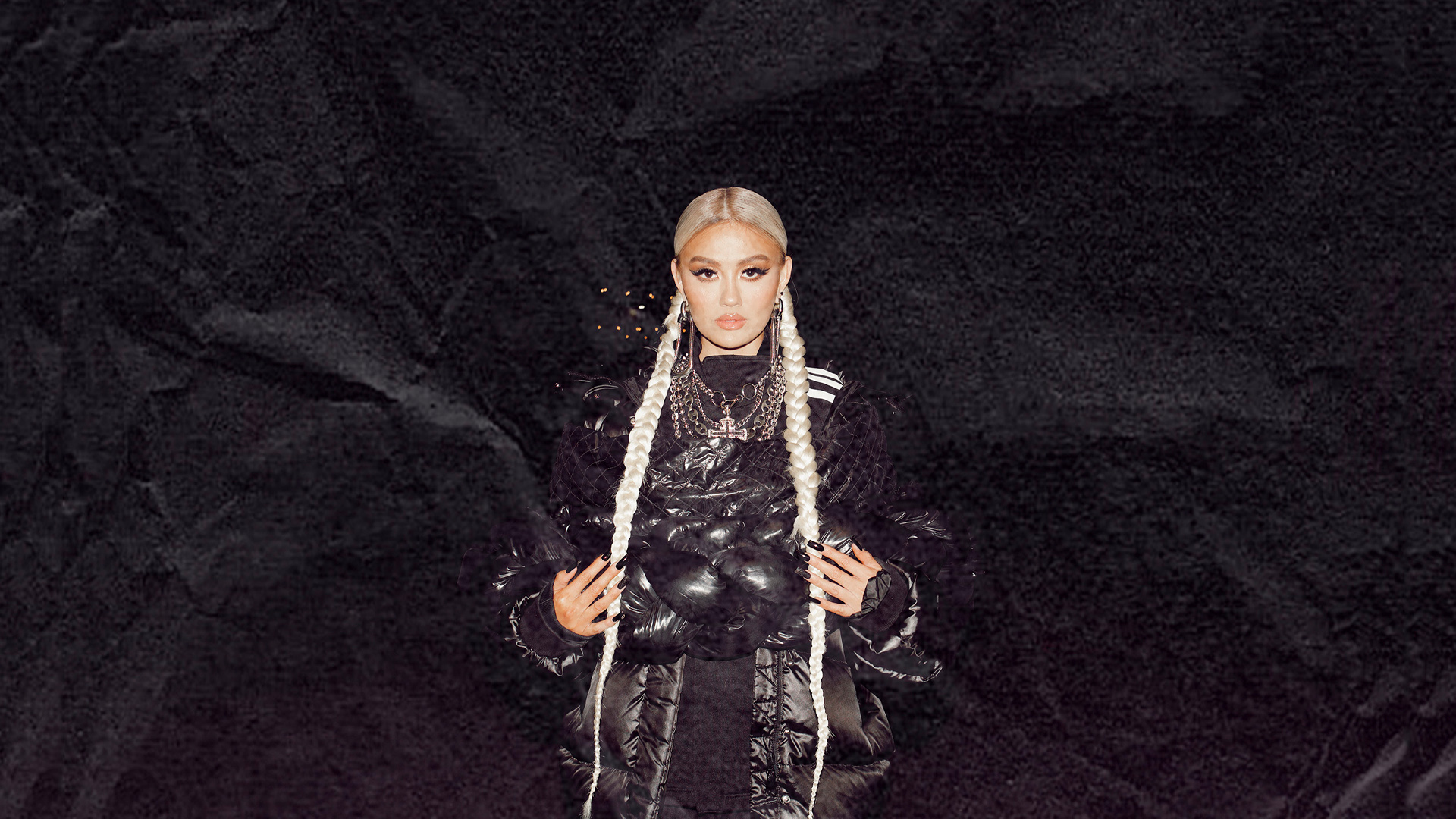 AGNEZ MO is a singer, songwriter, music producer, actress, dancer, model, businesswoman and quite simply, a formidable force of nature. Since 2018, when MO was featured in Vogue USA (where she was identified by as a breakout pop star which led to a deal with 300 Entertainment), she has been building her music brand Stateside. Her successful single "Overdose" feat. Chris Brown which was featured on iHeartRadio's ‘Artist On The Verge’ program and charted on five separate Billboard charts led to a 2019 ‘Social Star Award’ at that year's iHeartRadio Music Awards alongside an appearance in Megan Thee Stallion's "Hot Girl Summer" video.

MO is also an anti-drug ambassador in Asia and was directly appointed by the joint forces of the Indonesian Anti Narcotic Police Force and the USA’s DEA. She's also become the brand ambassador of the MTV EXIT in combating human trafficking.

To play the media you will need to update your browser to a recent version or update your Flash plugin.